Joyce Garrett, a retired District of Columbia Public School music teacher and choir director, is collaborating with Woodfork Genealogy LLC to write her memoir. Garrett began her teaching career at Langley Junior High school in 1966 and transferred to Eastern High School in 1972, where she taught music and directed the choir for over 25 years. Her memoir, tentatively titled Excellence Without Excuses: A Music Teacher’s Triumph, is an inspirational story of an educator who used her love of music to motivate her students and teach them the needed skills to transform their lives.

The Eastern High School choir received worldwide recognition in 1988 after winning second place at the International Youth and Music Festival in Vienna, Austria. President Ronald Reagan invited the choir to perform at the White House to celebrate their accomplishment.

The Eastern High School choir was in high demand to perform with many famous artists such as Patti LaBelle, Aretha Franklin, Barbara Mandrell, Gloria Estefan, and Faith Hill. They performed on the nationally televised productions: Christmas in Washington and the Kennedy Center  from 1988 until the mid-2000s.

In 1988, Garrett founded the Excellence Without Excuses program, a youth-intervention, after-school scholarship program using the vehicle of choral music to teach perseverance, teamwork, self-discipline, high achievement, and the value of higher education.

Garrett’s life changing work with the Eastern High School Choir has been featured in many media outlets including Reader’s Digest, People, and Washingtonian magazines, and the 1988 Emmy nominated CBS Sunday Morning television segment, Mrs. Garrett’s Song, to name a few.

She has been recognized on numerous occasions for her outstanding work with the Eastern High School choir, including Honorary Doctorates from West Virginia Wesleyan College (1991) and her Alma Mater, Bennett College (1992).

In addition to writing her memoir, Joyce Garrett is currently working with filmaker Malkia K. Lydia, to produce a documentary about the Eastern High School choir’s 2018 Reunion Concert. 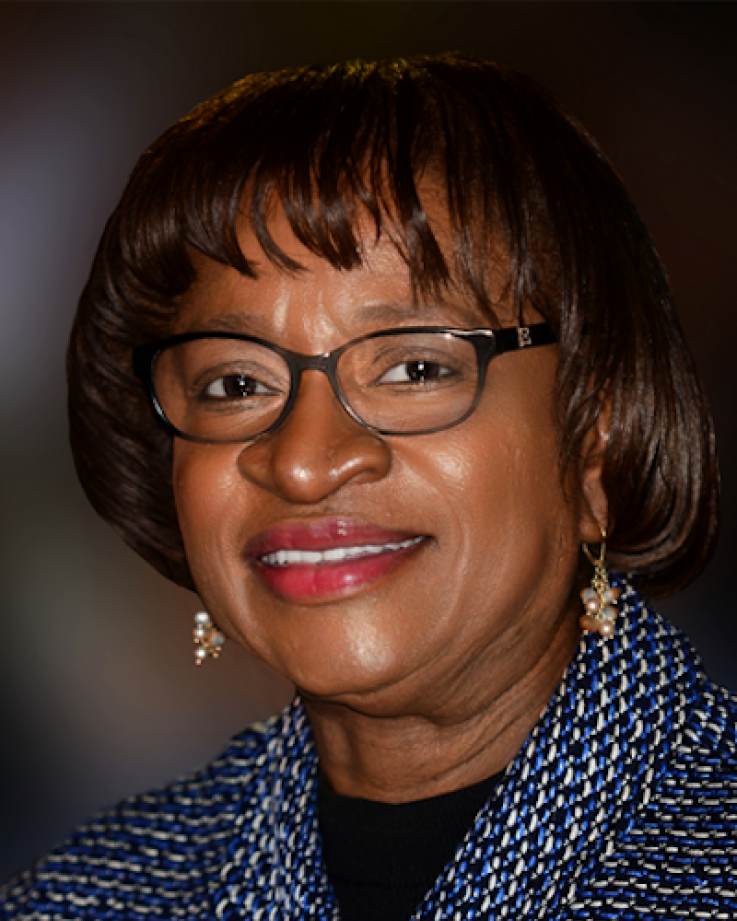